Today, it’s been one year since I released my very first, very weird podcast episode of The Lesbian Romantic. I know many of my listeners skipped The Space Story, and sometimes I wish I had too. But I needed that weird, bombastic series to grow into what I do now. The first months of the […] 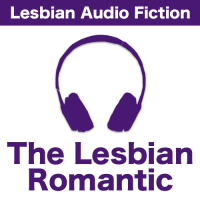 When I started this podcast in January 2016, I was so happy when the first episode got downloaded a whopping 5 times in the first week. Having 500 downloads after 3 weeks absolutely blew my mind. I was fascinated that people living on the other side of the world downloaded my weird creations. And so, […] 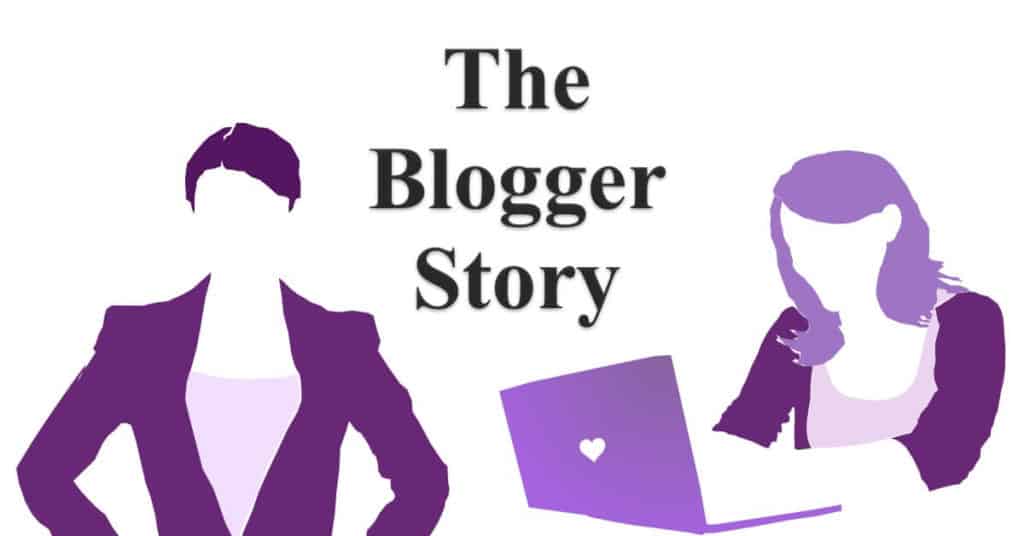 Hooray! I just clicked the publish button for the 1st part of my new lesbian romance series The Blogger Story. I needed a couple of weeks to decide which story I was going to go with next. I knew I wanted it to be more ‘earthy’, rather than another scifi story, but wasn’t sure about […]

Last weekend, episode 5 of The Lesbian Romantic Podcast went live. It was the first episode with my new microphone, so I’m pretty excited about it! And then there is part 5 of The Space Stort, of course. Captain Sanders is having a hard time understanding what just happened to her. You can listen to […]

So last night, I decided to check my podcast statistics. It’s been less than a month since I started, but I always dreamed of having several hundred plays in 1 month. Then this happened. Also: a BIG, humongous THANK YOU to all of you 🙂

First of all: happy Valentine’s day! What a perfect day for romantic stories. I hope you are living in one today! I sure enjoyed some quality time with my wife this weekend. But Valentine’s day was also record and edit day this year! Episode 4 just went live… Hope you enjoy 🙂 Episode 3 of The Lesbian Romantic just went live on iTunes, Stitcher, Player.fm…           You should also be able to find it in the directory of your favorite podcast app like Pocket Casts or Overcast. It’s the longest episode so far, but then again a lot has happened in space. Captain […]

Want to get some extra, short news about the podcast? Or find out what I’m up to while working on The Lesbian Romantic? Check out the podcast on social! You can find me on: Twitter (just day to day I’m working and reading and playing and chatting and… updates) Facebook (share the show, post comments, […] I started this podcast a little bit over a week ago. I have really enjoyed these last 10 days. It was such a great deal of fun to work on the idea and then the first 2 episodes. It’s thrilling to see how, with little publicity, the podcast has been listened to by people from […]