Today, The Lesbian Romantic hit the 2 million downloads milestone! When I started this podcast in February 2016, I celebrated every single download. And I still do! But I can’t post about it every day. 😉 I get to post an update today, though. It took me 3,3 years to reach my first million downloads. […] The Lesbian Romantic Podcast has reached its first half million downloads! After 2.5 years of podcasting, with 106 episodes released, I am thrilled with this milestone. For most of us indie podcasters, growing an audience is a long-term adventure. We don’t have media budgets or existing networks to promote our work. Not giving up pays off, […] I’m super happy and proud to announce I’m in the June edition of Diva Magazine! Check out the article ‘Small but mighty’ about “three entrepreneurs from around the world who’ve carved out new careers as small business owners.” You can buy the magazine in the Diva app or at Divamag.co.uk.   About The Lesbian Romantic  […] 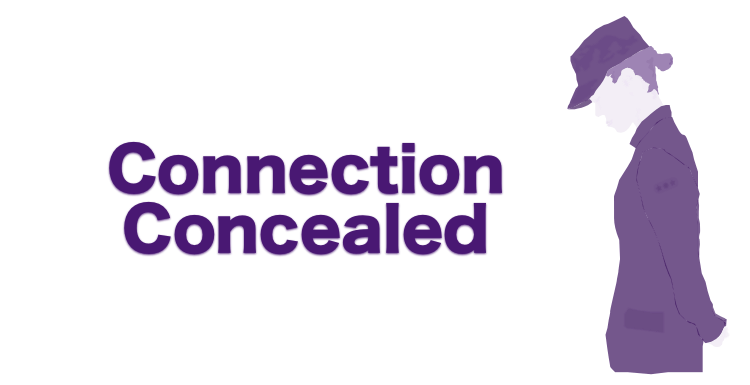 Today, The Lesbian Romantic launches its third full-length story ‘Connection Concealed’.  Connection Concealed will be a 40 episode series. You can find all available episodes here. Cyber Warfare Officer Louise Thomas has always felt a strong sense of duty. When an unprecedented attack on the global network disrupts the world she has sworn to protect, […] Update: Voting is now open! Want to help me win an award? Yesterday, the Audio Verse Awards announced the shortlist for this year’s Audio Verse Awards. In every category, the top 5 podcasts can now celebrate being a finalist. The Lesbian Romantic has made it to that shortlist in a whopping 9 categories! Thank you […]

The Lesbian Romantic (and me personally) are nominated for several Audio Verse Awards. Winning one of those awards would give the podcast some extra publicity and that would really help me out. Your vote can make this happen. Now, voting is a pain in the *ss, to be honest. It will take you 20 minutes […] The podcast just reached 100 000 downloads. That’s pretty exciting stuff! Especially since I reached 50.000 downloads only 4 months ago. First of all: thank you for listening, but most importantly thank you for your support! There are plenty of days I’m not quite sure what I’m doing, alone in my small home office, and your messages […]

The Lesbian Romantic Podcast now has fifty 5 star reviews from listeners around the world! I am humbled by your kind words and support. The reviews truly are wonderful, so I thought I’d keep this news item short and let y’all ‘have the mic’ this time 🙂   01 Phenomenal Stories and Podcasts! The skill in […]

Yesterday, I added a ‘Buy Me A Coffee’ button to the website. Several of the podcast’s listeners asked me how they could support The Lesbian Romantic financially, and after thinking about it for quite some time, I chose to implement the ‘Buy me a coffee’ button by Ko-Fi.com. [the_ad id=”1550″]   Why this button and […]